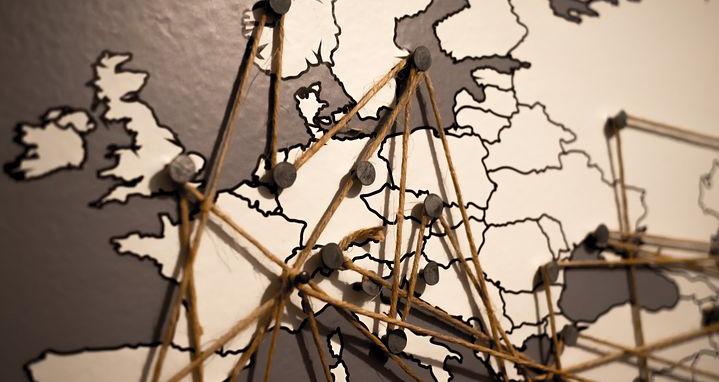 Explore the World with Language

Whether you are taking a 100-level language class to fulfill a General Education requirement, or a 400-level culture seminar for your French or Spanish major, we are glad to have you experience the Modern Languages and Intercultural Studies Department.

Engaging the Liberal Arts Through Language

At Salisbury University, all language courses are a part of the Fulton School of Liberal Arts. Our major programs have been designed to include the following academic disciplines: literature, history, cultural studies, and applied linguistics. Our lower-level courses emphasize skills acquisition, while our upper-level courses focus on content knowledge. All levels, however, will blend both skills and content acquisition, and will promote the development of critical thinking skills. Critical thinking infuses everything we do, from language learning to understanding poetry to study abroad.

Class sizes in our department never exceed 20 students per class and often are a bit smaller. Our dedicated language classrooms are located in the 165,000 square feet Conway Hall. As smart classrooms, these learning spaces are equipped with the latest technology available. Many of our professors use a teaching interface called “MyClasses” to deliver course content and to interact with students beyond the classroom.

Our professors come to Salisbury from some of the best institutions in the nation for graduate study in literature, culture, and pedagogy. Many of your professors will speak three or four languages. Your classes will be taught by expert educators who are active in their respective professions. We love to teach and we think it shows!

Learn more about the programs offered by our department:

Through the SU Nationally Competitive Fellowships Office, Hira Shahbaz was awarded the Boren Scholarship, the Critical Language Scholarship and the Gilman Scholarship to study Urdu in India. Through the Boren, she will be studying in India for an entire academic year.