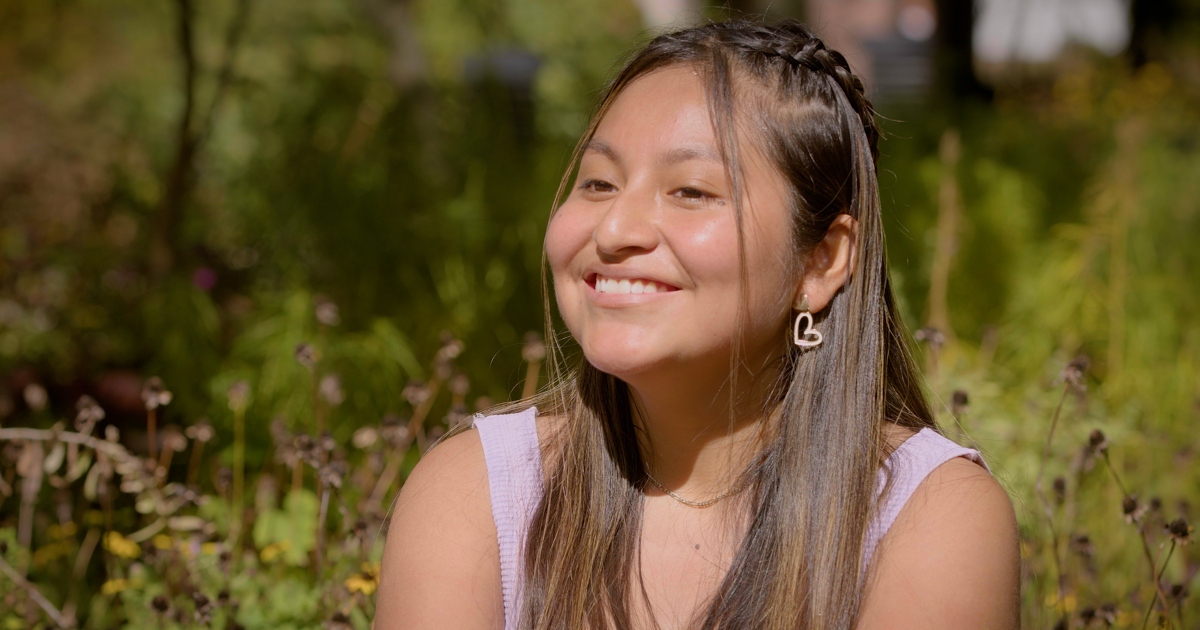 A Warm Community Helps Danitza Take the Future into Her Hands

SALISBURY, MD---College is a place to discover who you are. Especially as someone who speaks English as a second language, Danitza Verano Roman of Silver Spring, MD, began her college journey feeling a bit lost—but the welcoming community at Salisbury University helped her find herself.

“SU provided me the connection with a community to help me succeed,” Verano Roman said. “I was so lost my freshman year, but everyone was so nice to me. When I was hard on myself, they supported me, lifted me up and said, ‘You can do this.’”

When Verano Roman first came to SU, she was very shy and struggled to talk to people. Her faculty in the Political Science Department helped her get out of her comfort zone and believe she was capable of much more. Through her relationships with faculty, she realized she had a passion – and that as a political science major, there were many ways she could use her education and skills to support the Hispanic community. 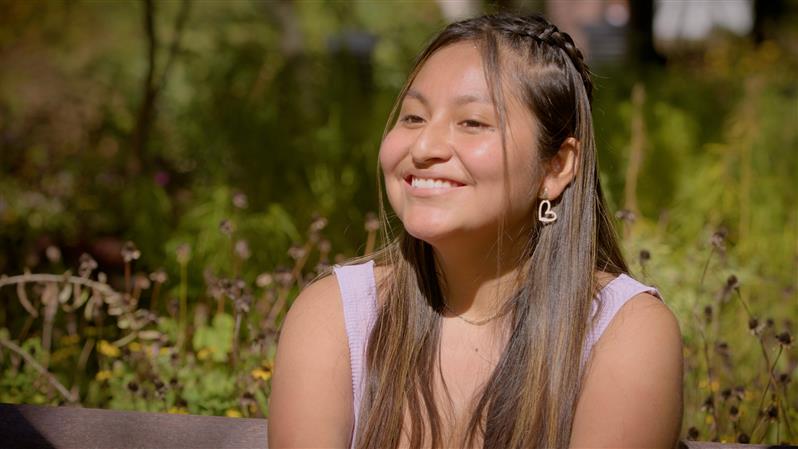 Meet a Sea Gull: Danitza Verano Roman, Political Science Major
Especially as someone learning English as a second language, Danitza Verano Roman began her college journey feeling a bit lost—but the welcoming community at Salisbury University lifted her up and helped her
… find herself.
watch video

With the guidance of her professors, Verano Roman has had many opportunities in her program to prepare her for a future assisting underserved populations. She has volunteered at Pinehurst Elementary School, where she has tutored students from Haiti and other foreign countries.

“In many cases, these children may have parents who are not native English speakers and may have more challenges accessing resources – so they need someone like them to look up to,” Verano Roman said.

Next semester, she will also intern with the Migrant Clinicians Network in Washington, D.C., where she will learn more about migrant health care and immigration legislation. She will have the opportunity to study and attend conferences in D.C. to better prepare her for a future career in international human rights laws.

While Verano Roman came to SU feeling lost and out of place, the faculty, staff and the friends she’s made helped her see her own potential. Now, she wants to pay it forward and be a leader that can help lift others up – the same way the SU community supported her. Someday, she hopes to create her own nonprofit to help children, single moms, elders and others in the Hispanic community.

“SU helped me find myself,” Verano Roman said. “Being a student here helped me know what I want to do in the future and know myself as an individual. The one thing I will always remember about SU is the great faculty and staff who have given me opportunities I never thought I’d have.”