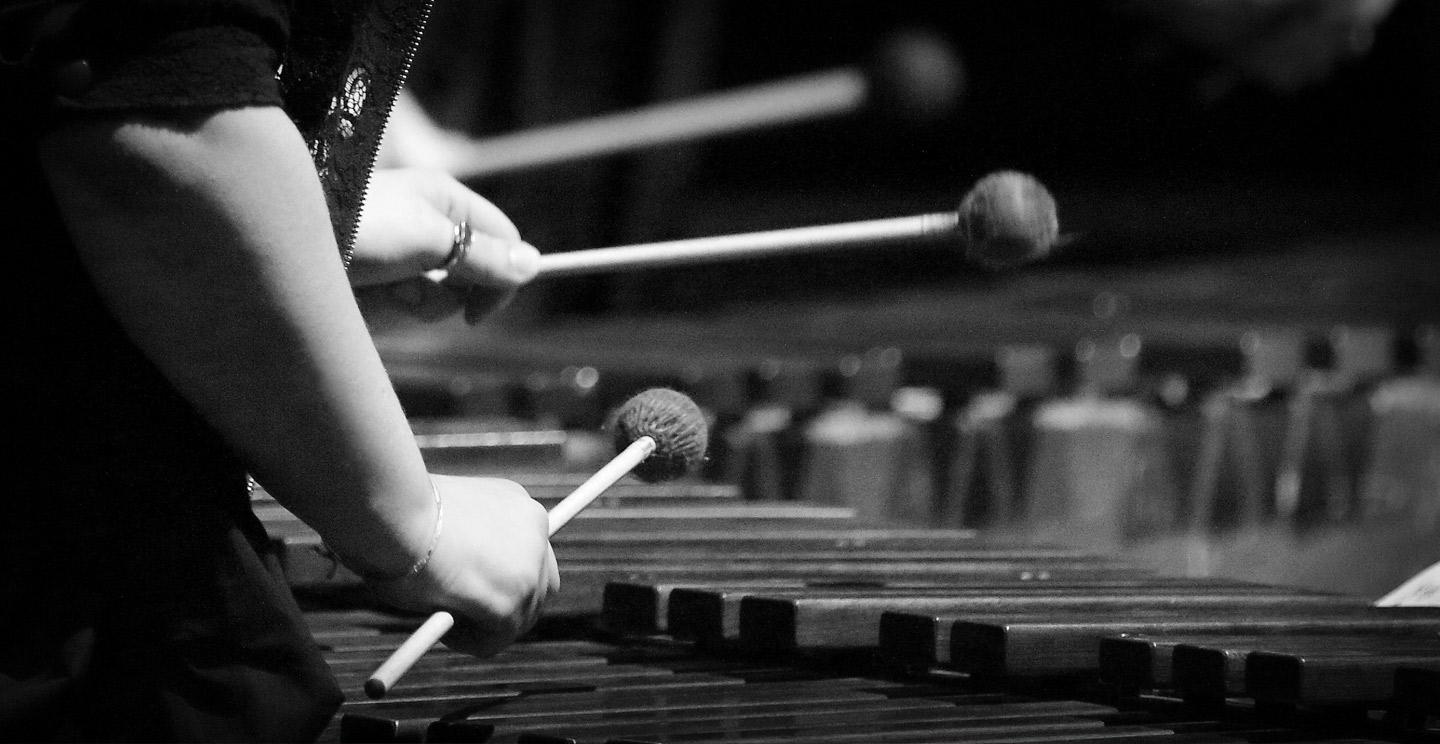 About the Salisbury Symphony Orchestra

Dedicated to providing the Delmarva Peninsula with live orchestral music, the Salisbury Symphony Orchestra was founded in 1986 by Dr. Thomas Elliot with the support of then Salisbury State College President Thomas Bellavance. Different from other area orchestras, the SSO is a partnership comprised of university students, community members and professionals. Now under the baton of Dr. Jeffrey Schoyen, the orchestra is still supported by Salisbury University and President Dr. Carolyn Ringer Lepre. With the help of dedicated volunteer musicians and the financial generosity of Eastern Shore residents, especially Dr. Peter and Judy Jackson, the SSO continues to thrive.

Now celebrating its 37th season, the SSO has a history of artistic excellence and the creation of exceptional musical experiences for the Eastern Shore audiences.