The Anthropology program offers a Bachelor of Arts in Interdisciplinary Studies with an Anthropology track and an Anthropology minor. Anthropology is the discipline that bridges the humanities–science divide, examining humanity across the widest possible perspective, from our biological origins, through the prehistoric past, and into the full diversity of our modern cultural and social differences. It promotes not only a better understanding of others and the cross-cultural interactions that play such a vital role in our increasingly global societies, but also of ourselves.

In either of these programs, students will gain a broad knowledge of human biological and cultural diversity in the past and present, an ability to think critically about the often-contentious issues raised by this diversity, and the ability to communicate their knowledge and opinions through a wide variety of media. Anthropology provides an interdisciplinary foundation for graduate work in the social sciences and a useful background for anyone who will find themselves working with people of other cultures, either here or abroad, whether in business, medicine, teaching, or advocacy groups. Anthropologists work as activists, archaeologists, health care workers, marketing consultants, crime scene investigators, administrators and researchers in a wide variety of fields, and even create realistic languages for fictional worlds in Hollywood! 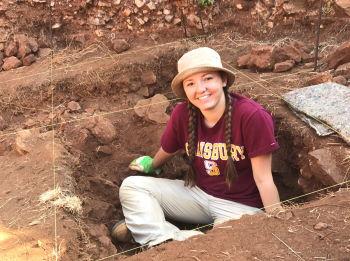 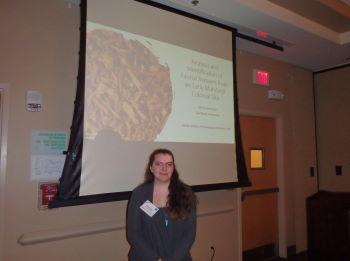 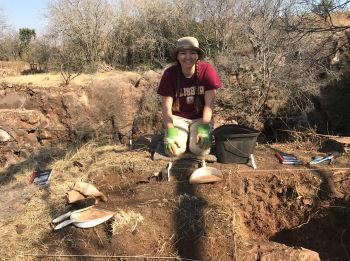