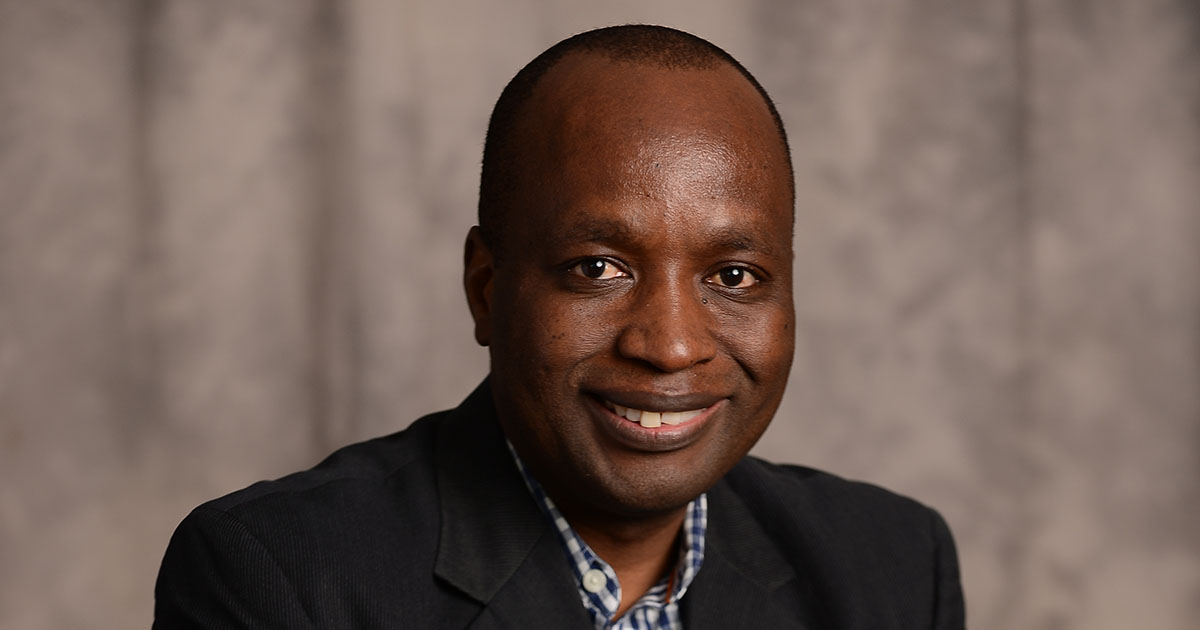 Since 2020, the professor of economics and finance in Salisbury University’s Franklin P. Perdue School of Business has studied how the United States’ recovery from supply shortages — and its attempts to rely less on countries including China and Russia — has impacted other nations. While manufacturing outreach to many Asian countries has borne fruit, a trade visit to Africa was less successful, he noted.

Beginning next fall, Munemo will have the chance to take an even closer look at U.S. foreign trade strategy as a Council on Foreign Relations (CFR) International Affairs Fellow for Tenured International Relations Scholars based in Washington, D.C.

“It will be a unique opportunity to have access to information I wouldn’t normally get,” he said. “I want to be there. I want to help shape foreign trade policy. I want to be deeply involved.”

Through the year-long fellowship, sponsored by the Carnegie Corporation of New York, Munemo will work closely with U.S. government and foreign trade officials, building on his research that already has resulted in multiple articles for The Conversation, a non-profit, global, independent news organization.

In addition to using his findings as the basis for future research, he will present his findings at the CFR’s 2024 International Affairs Fellow Conference, with the ultimate goal of enhancing the U.S. foreign policy agenda.

He also hopes the endeavor will be beneficial for SU students. Sharing his experience may spark an interest to work in foreign affairs, he noted. For those who are, and for others who may be interested in pursuing different U.S. government careers, he anticipates the connections he makes through his fellowship could prove to be valuable contacts.

Founded in 1921, the Council on Foreign Relations is an independent, nonpartisan research institute dedicated to serving as a resource for its members, government officials, business executives, journalists, educators and others interested in better understanding foreign policy in the U.S. and abroad.