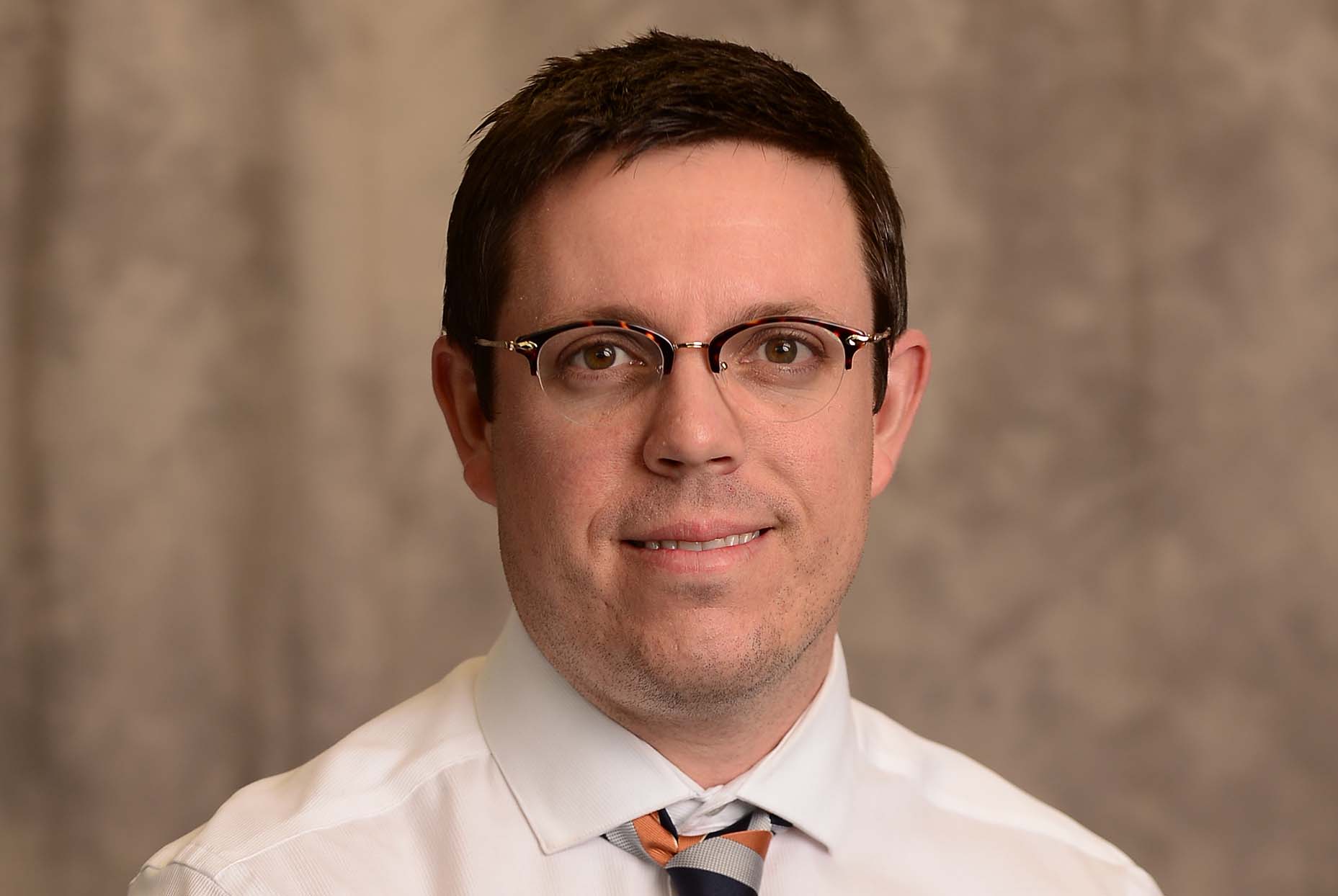 SALISBURY, MD---Dr. Alexander Pope, director of Salisbury University’s Institute for Public Affairs and Civic Engagement (PACE) has been named the winner of the Barbara Burch Award from the American Association of State Colleges and Universities’ (AASCU) American Democracy Project (ADP).

Pope received the award at the AASCU’s annual Civic Learning and Democratic Engagement (CLDE) meeting in Minneapolis in June.

Pope won the award for his work with PACE, a non-partisan institute that cultivates a more informed, democratic citizenry that promotes good governance on campus, and at the local, state, and federal levels.

Pope’s award nominations noted his role in promoting campus and community collaborations, including earning SU the Engaged Campus designation through the Carnegie Center for the Advancement of Teaching.

Programs like ShoreCorps / AmeriCorps, the Civic Engagement Across the Curriculum faculty development program, and SU Votes were integral to the Carnegie recognition.

ShoreCorps / AmeriCorps is a national service program that compensates and supports people who commit to a period of service with area nonprofits and government agencies.

Since 2015, Civic Engagement Across the Curriculum has helped more than 60 SU faculty integrate civic and community partnerships into their coursework.

AASCU works to expand student access, success and opportunity, promote world-class teaching and experiential learning tied to career advancement, and support applied research and service that advances economic development and quality of life in communities across the country.

To learn more about PACE, visit the institute’s webpage.

Learn more about how SU students and faculty are exploring opportunities for greatness and making tomorrow theirs at www.salisbury.edu.