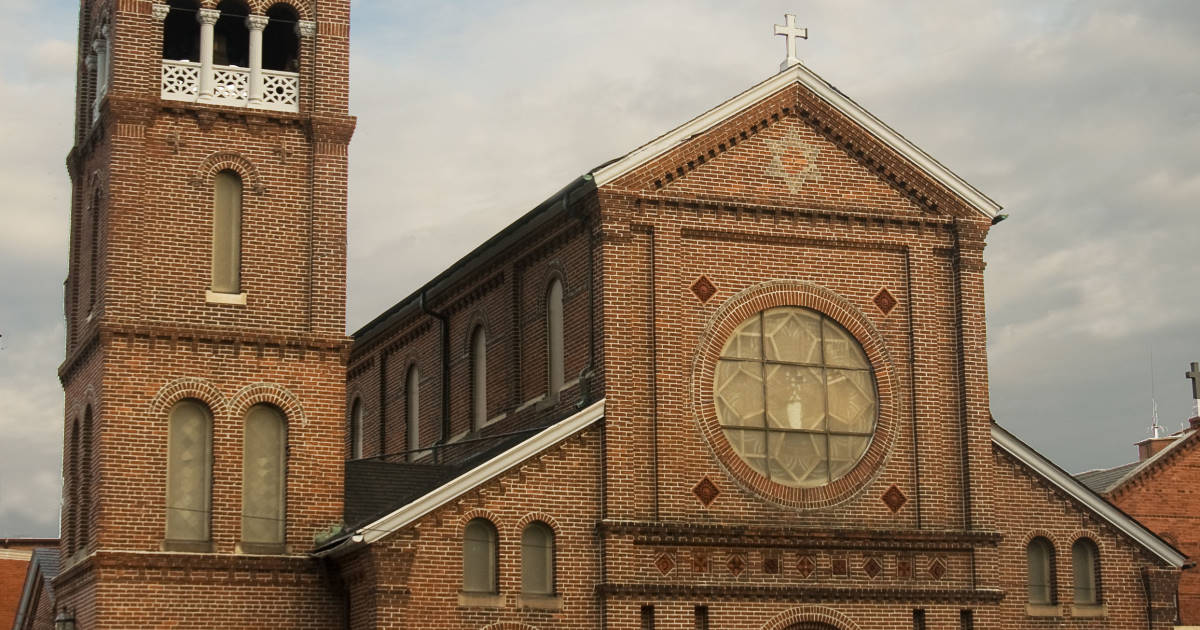 The community is invited to sing the choral sections of Handel’s signature work, led by soloists from the Maryland Opera and SU alumna Jennifer Hope Wills, who starred in Phantom of the Opera on Broadway, among other success.

The Messiah sing-along was inspired by the late Dr. Ray Zeigler (emeritus, Music), who conducted it at SU several years ago, Cherrix said.

Admission to the two-hour performance (including intermission) is free; seating is first come-first served.  Audiences may bring scores or buy one at the door for $10. The church is located at 115 St. Peter’s St.