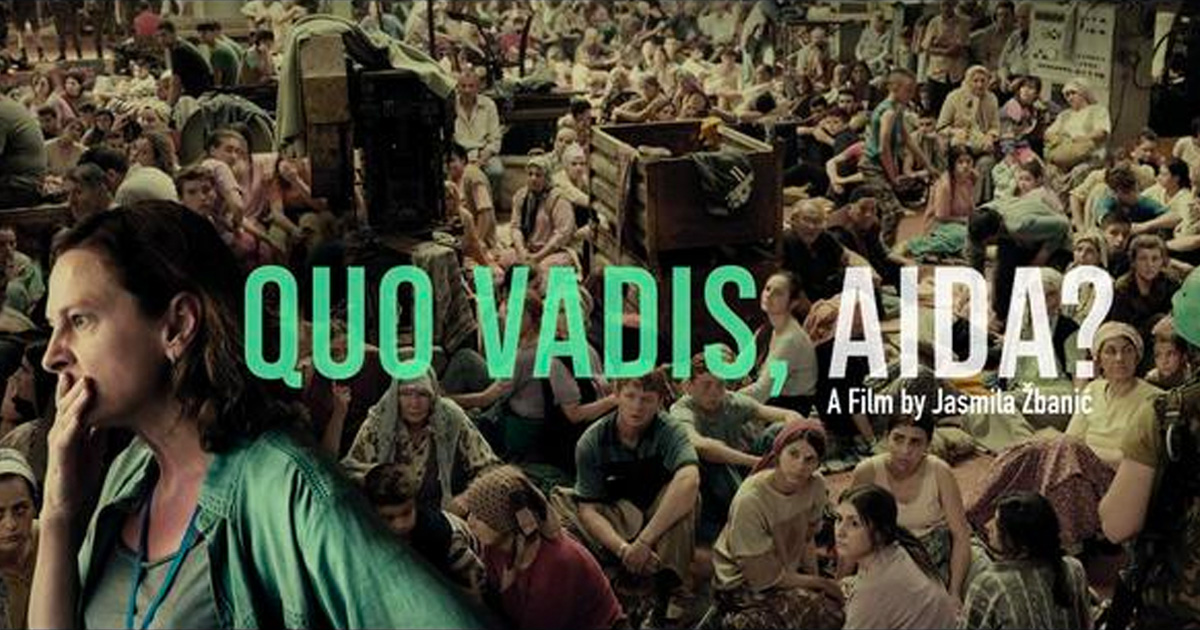 Film at Fulton Series Returns to SU This Spring

A panel discussion with experts and enthusiasts follows each screening. Films include:

Admission is free and the public is invited. Those planning to park on campus must register in advance for a free parking pass at www.salisbury.edu/administration/administration-and-finance-offices/financial-services/accounts-receivable-cashiers-office/parking-services.

Learn more about SU and opportunities to Make Tomorrow Yours at www.salisbury.edu.