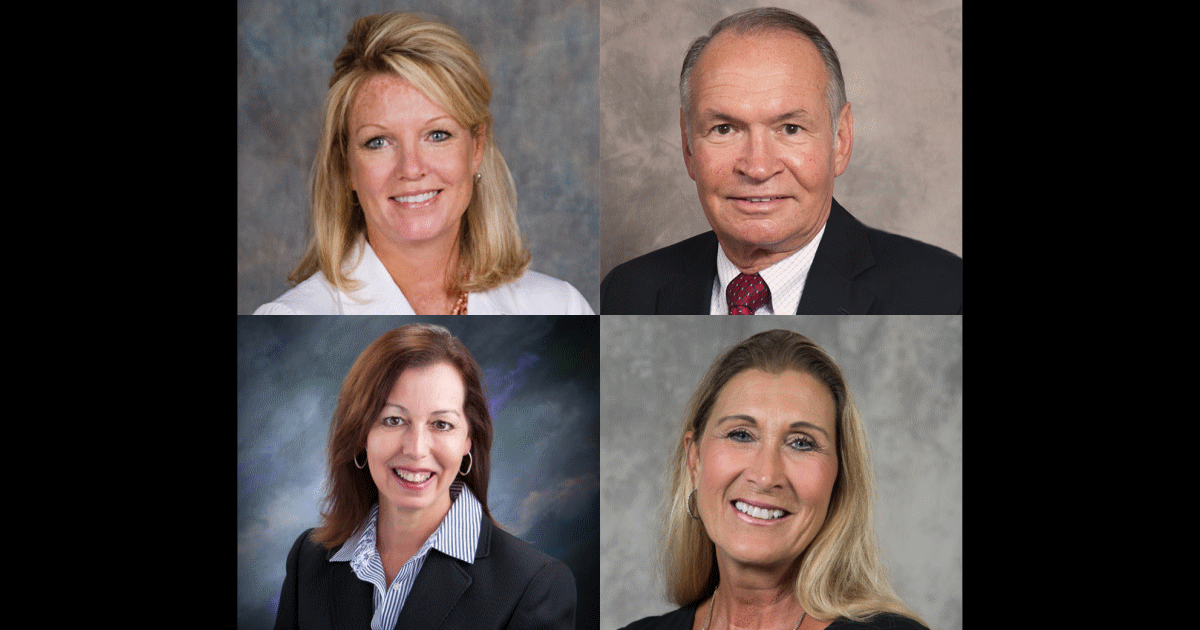 Four Retire from SU Foundation Board of Directors

“With more than four decades of combined service to the SU Foundation, these members have helped the University grow and flourish while also providing valuable scholarship and funding opportunities for its students, faculty and staff” said Jason Curtin, SU vice president of advancement and external affairs, and executive director of the Foundation. “Their leadership has been invaluable to the foundation and to the University.”

During their tenure, the SU Foundation saw its assets grow to more than $100 million for the first time. The University also has seen a number of changes during that time, including its first doctoral graduates; the addition of SU Downtown; construction of new athletics facilities including Sea Gull Stadium; and the establishment of the Charles A. Wight Multicultural Center for Equity, Justice and Inclusion, and the Dave and Patsy Rommel Center for Entrepreneurship.

While on the Foundation board, they also witnessed one of the most rapid periods of physical growth in campus history, with additional new buildings including the Wayne Street Parking Garage, Sea Gull Square, Perdue Hall, the Richard A. Henson Medical Simulation Center and the Patricia R. Guerrieri Academic Commons, recognized as one of the nation’s top 20 collegiate libraries by The Princeton Review.

Guided by a 28-member board, the SU Foundation was created in 1973 to accumulate funds by gift and investment to enhance the University. Since then, it has enriched the academic growth and physical expansion of SU through the support of student scholarships, faculty research, new facilities and community outreach.