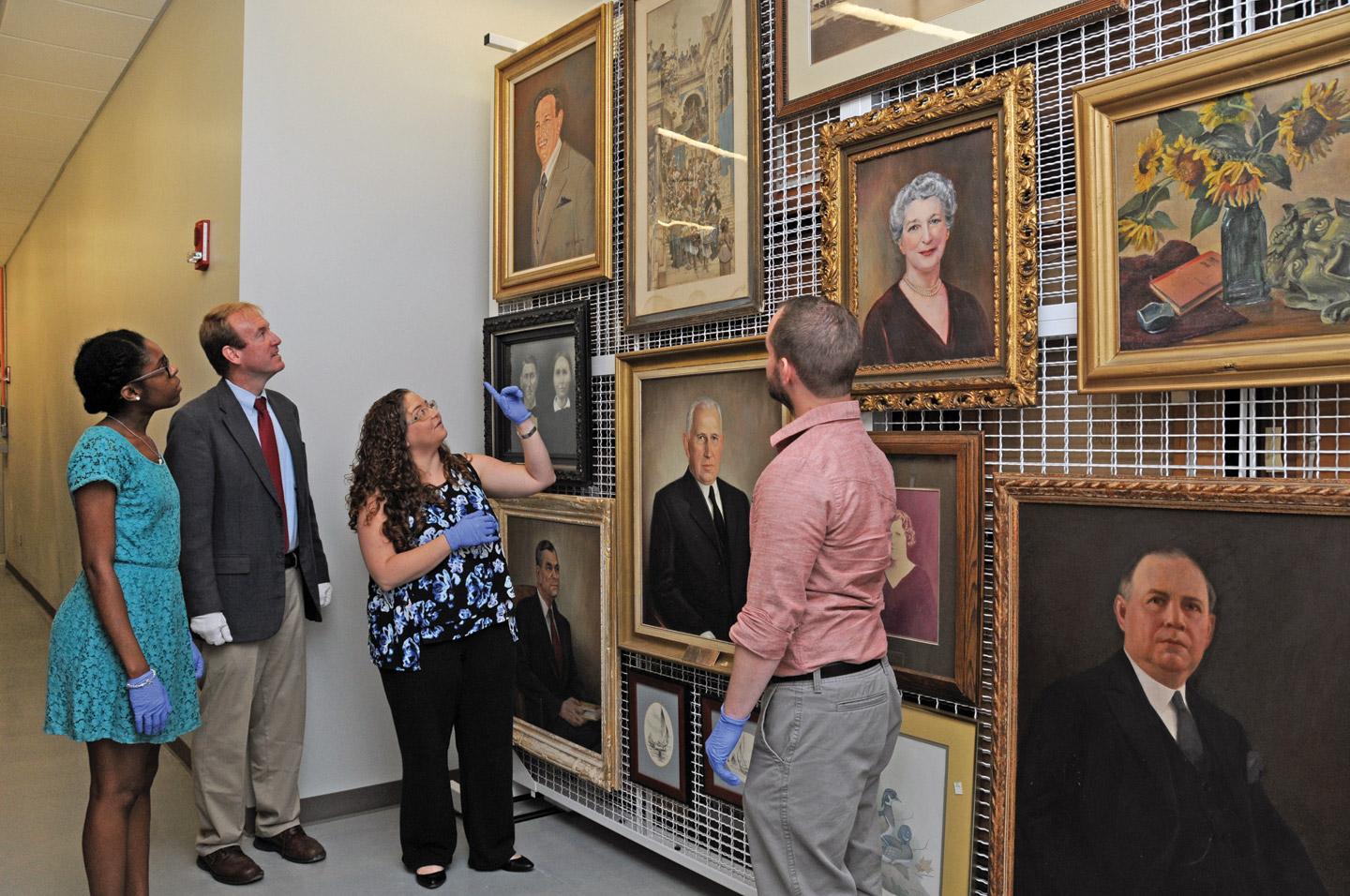 Build a Foundation for Your Future

Master of Arts in History

Salisbury University’s Master of Arts in history program enables students to undertake advanced coursework in many areas of U.S. and world history, and is especially strong in the study of the Chesapeake Bay region, with rare archival materials housed on campus. The scope and rigor of the program furnishes an excellent foundation for those interested in continuing their studies at the Ph.D. level. Rich offerings in U.S and world history also make the program ideal for K-12 teachers wanting to acquire more depth of content.

What Can I Do With A Master's in History?

A master’s degree in history affords special expertise for a wide range of occupations, including law, business, public service, communications and research. Our alumni have advanced their careers in the following professions:

Why Choose a Master of Arts in History?

With its emphasis on research, reading and writing, the M.A. in history program at SU not only prepares its students to succeed in challenging academic and professional environments, but also promises to foster in them a lifelong love of learning and appreciation for the complexity of the human condition.

There are many advantages to continuing your studies at SU, where you will find:

What can you do with a master's in history? Our graduates have been accepted with support to Ph.D. programs at the SUNY Binghamton, UNC Greensboro, Temple University and Auburn University. Recent graduates have successfully landed jobs with the Smithsonian Institution and the State of Maryland Cultural Affairs Department.

Still have questions? Check out our FAQ for more information.

Find out about the incredible resources available for history students on Maryland’s Eastern Shore.

For details on admission, program policies as well as the program requirements, visit the University's catalog: 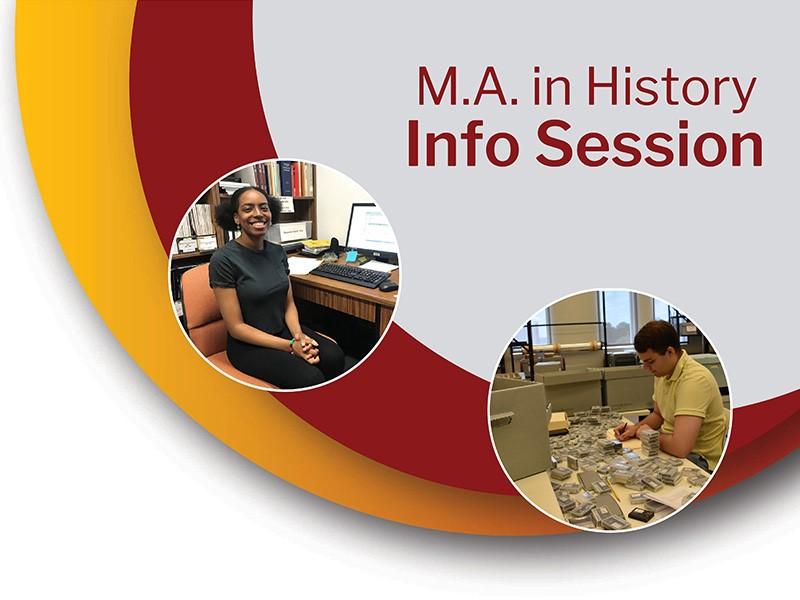 Click the link below to watch a recording of the March 17, 2022 session.