The Office of Diversity and Inclusion (ODI) host events to further our mission: Provide leadership, build capacity and forge partnerships to facilitate shared responsibility for creating a diverse and inclusive campus in which students, faculty and staff can excel. 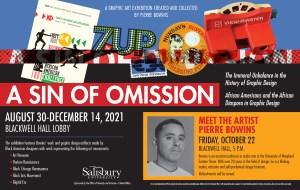 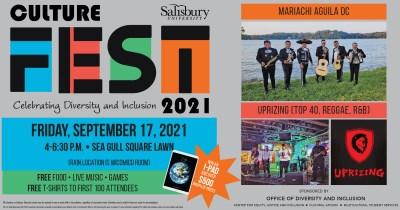 2021 National Theme: “Esperanza: A Celebration of Hispanic Heritage and Hope”

Every year from September 15 to October 15, Americans celebrate National Hispanic Heritage Month by appreciating the community’s history, heritage, and contributions of the ancestors of American citizens who came from Mexico, Spain, the Caribbean, and South- and Central America.