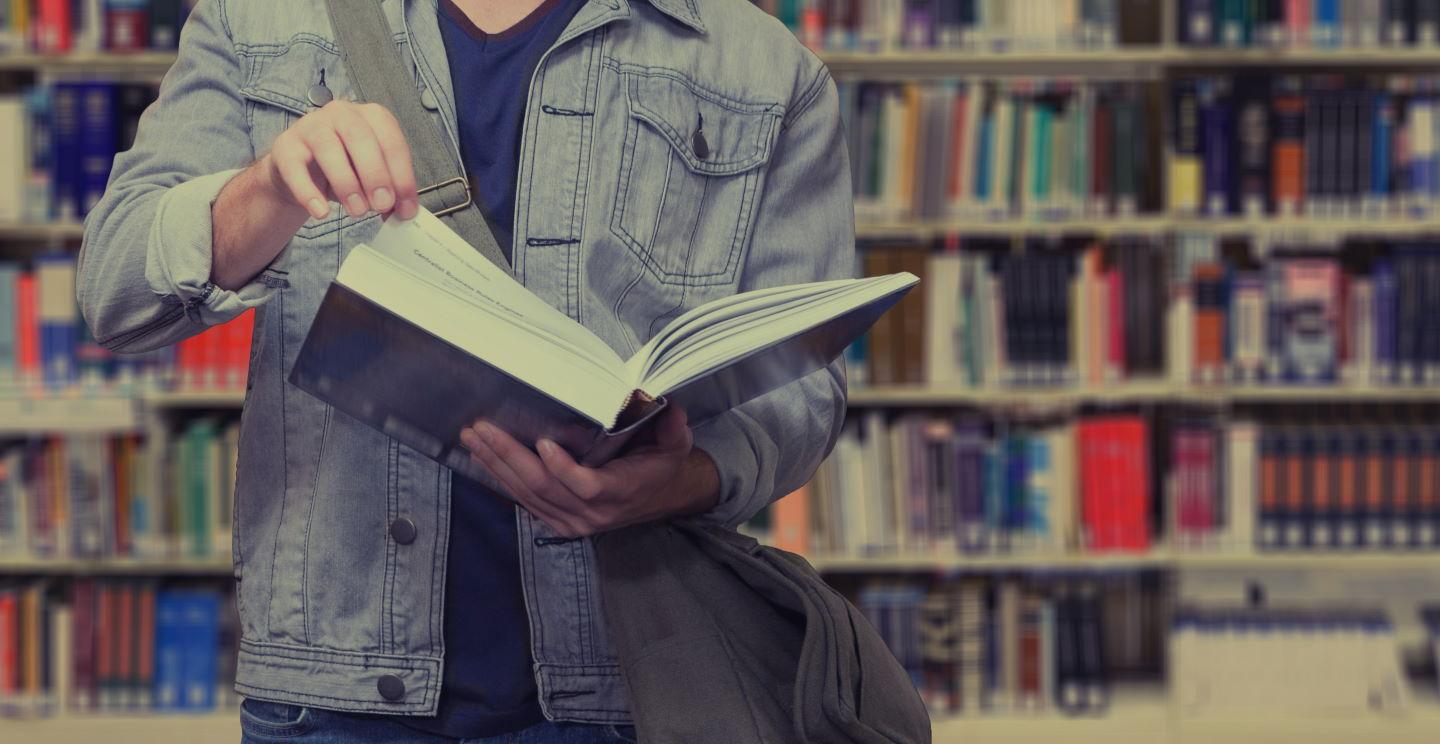 First Amendment to the U.S. Constitution is only 45 words long, yet it protects our most basic freedoms. It reads in full:

"Congress shall make no law respecting an establishment of religion, or prohibiting the free exercise thereof; or abridging the freedom of speech, or of the press; or the right of the people peaceably to assemble, and to petition the Government for a redress of grievances."

"That the liberty of the press ought to be inviolably preserved; that every citizen of the State ought to be allowed to speak, write and publish his sentiments on all subjects, being responsible for the abuse of that privilege."
—Maryland Declaration of Rights, article 40

This resource was adapted, with permission and gratitude, from the University of California Davis Student Expression website.