Welcome to the Institute for Public Affairs and Civic Engagement

PACE is a resource center where the SU community, local government, non-profit and public groups can access knowledge and information. PACE draws on the interdisciplinary expertise of SU faculty, students, staff, and community partners.

As a non-partisan institute at Salisbury University, PACE cultivates a more informed, democratic citizenry that promotes good governance on campus, and at the local, state, and federal levels.

PACE serves the Salisbury University and its broader communities through curricular and extracurricular programming that:

PACE offers support for Salisbury University and its broader communities through: 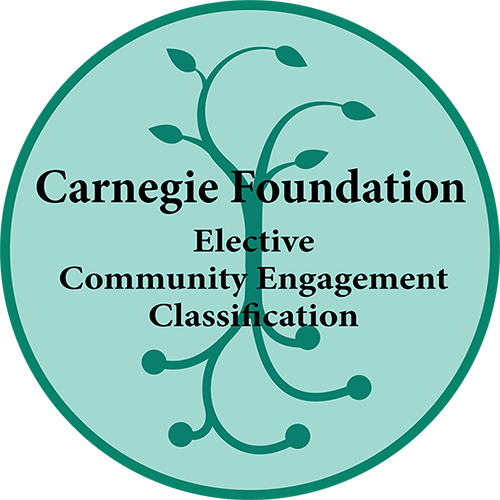 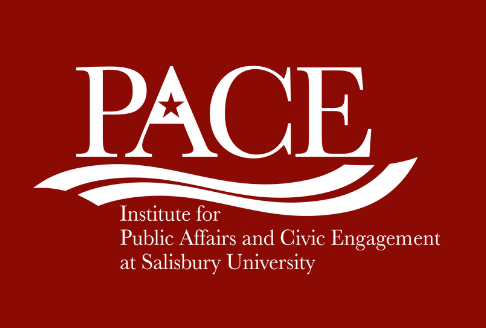 PACE offers programs and initiatives that spark interest in public affairs and civic engagement and acts as a resource center for local government.