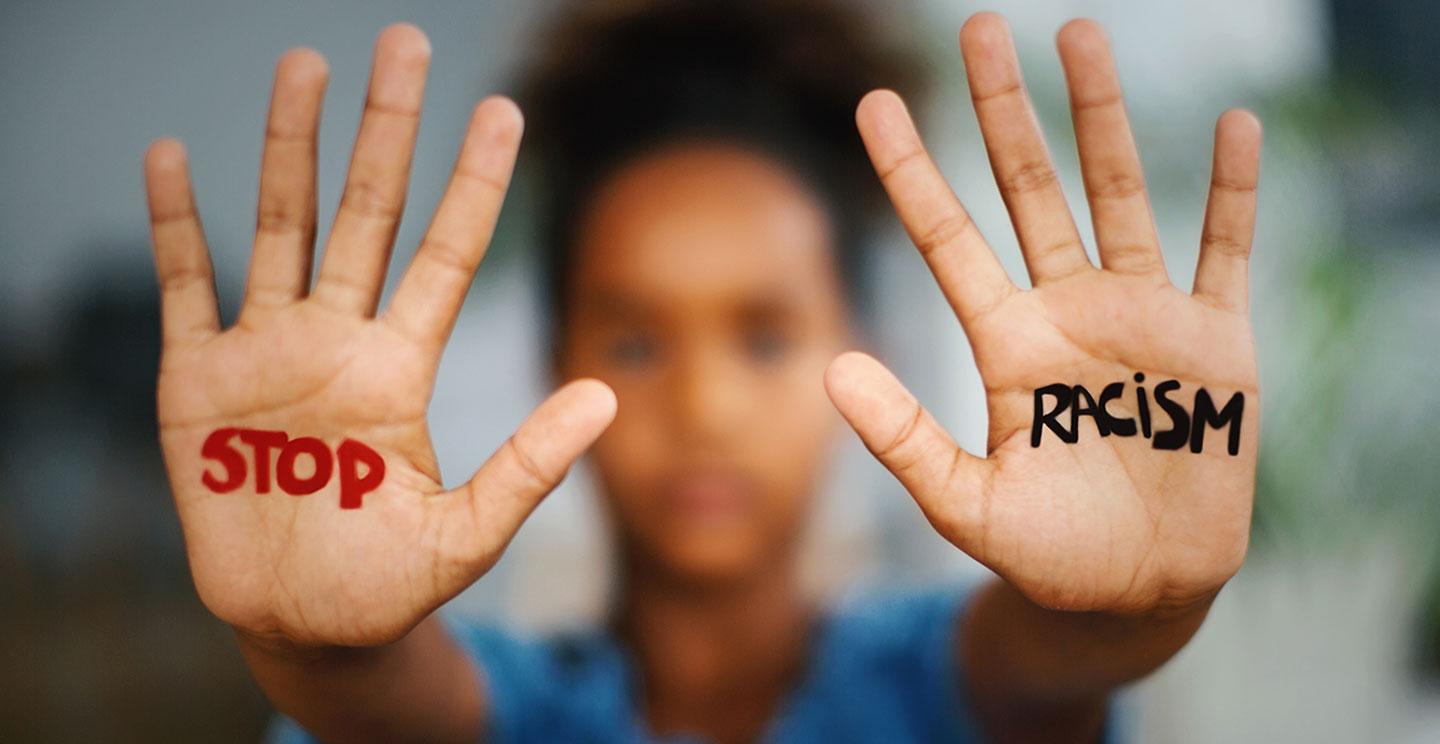 As a follow-up to the SU Inaugural Anti-Racism Summit, the President’s 21-Day Anti-Racism Challenge is designed to assist SU in continuing the commitment to exploring anti-racism as a means to help one another identify and confront the structural and institutional behavioral norms that perpetuate systemic racial inequality. Our goal is to assist our campus and community in increasing awareness, understanding and engagement toward anti-racism, with a focus on anti-Blackness and the experience of Black people in America. We recognize that we cannot capture all of the diverse experiences and opinions in the Black Community or the intersections of other identities.

The Racial Equity Challenge was conceptualized by racial justice scholar Dr. Eddie Moore Jr. and has inspired many across the country to adopt the model using the premise that it takes 21 days to develop a new habit.

The President’s 21-Day Anti-Racism Challenge provides the opportunity for our community to move intentionally to complete a curriculum of 21 short assignments, including readings, videos and podcasts, grounded in a social justice framework. This initiative gives us the pathway to continue to build the capacity to understand and engage in difficult conversations that will move our campus and community to greater equity and inclusion.

Questions on the 21-Day Anti-Racism Challenge? Email odi@salisbury.edu with any questions regarding this educational program.

Sign up to receive daily prompts during the 21-day challenge.